Twitter is great! In fact, I don’t know what I’d do without it or what I did before it existed. It is such a great tool to not only push content and communicate with people in our fast-paced world, it is a wonderful platform for engagement. But with all the noise occurring every second on twitter, how does one get the most bang for time spent? 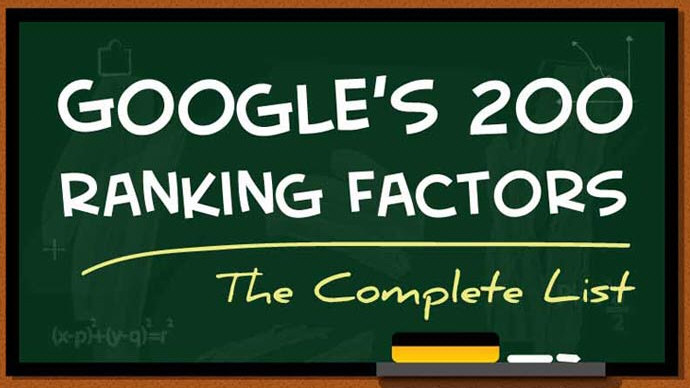 Pinterest has a great potential for brand promotion where companies can present their products to a large number of eager customers. The following infographic makes a case as to why Pinterest is good for business.

Every savvy Internet marketer worth their salt wants to know – what do web pages that are well positioned in Google have in common and what distinguishes them from lower ranking pages? To answer this question, SearchMetrics examined 300,000 URLs appearing in the top search result positions for the presence and extent of certain properties.

Most Popular Security Plugins for WordPress

I love Wordpress for its ease of use, clean code (if you have the right theme), friendliness with SEO and availability of free plug-ins. However, if you fail to properly secure your Wordpress application, it can quickly fall prey to hackers and malicious spammers. The following infographic highlights some of the most popular security plugins among Wordpress users

LinkedIn is the proverbial dark horse of social media: we all know it’s there, but few of us use it to its full potential. That is why I was excited to come across this infographic from the folks at Mindflash which provides all the essentials for effectively marketing on this very popular social networking portal.

The Art of Natural Inbound Links

When Google’s search algorithm examines your inbound link profile, it can see it in one of two ways – natural or unnatural. In trying to please the Google powers-that-be, you certainly do not want them to think your link portfolio as unnatural. The following infographic explains the “art of natural links.

One of the main reasons I love Wordpress as a content management system and blogging platform is the availability of free plug-ins. However, with so many plug-ins available, which are the best ones for your site? WPTemplate attempts to remove some of the complexity in the following infographic.

While both Google and Facebook are different animals, it might be difficult to compare their advertising revenue in a typical “apples to apples” comparison. What I can say for sure is that the two online giants attract a lot of ad dollars.