Wordpress by default “nofollows” all links within blog comments. While there are measures that can be taken to remove the rel=”nofollow” from links in Wordpress blog comments, it has typically been “all or nothing.” 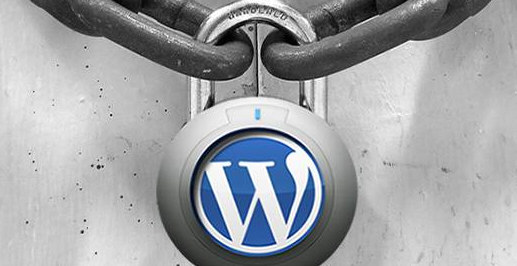 I recently had the misfortune of suffering a series of Malware/Trojan virus attacks on this and some other Wordpress blogs we operate. I had been planning on taking measures to protect our Wordpress applications from potential attacks but like many other things, procrastination took first priority. The attacks are behind us now. And while the attacks ended up being completely unrelated to any Wordpress vulnerabilities, I thought it would be beneficial to list some measures that can be put in place to help prevent “attacks” on Wordpress driven blogs.

When I read this morning that Twitter plans to index content in the near future, much like a search engine does, my head began to buzz with ideas on why businesses both large and small should take note of this. In fact, it is going to become increasingly important for business owners everywhere to make sure they not only have representation on Twitter but that they are deeply involved as well.

Surely everyone that is somewhat in tune to world events has heard of micro-blogging service Twitter by now. Twitter is quickly becoming a mainstream site where people not only communicate but gather their information. With Twitter’s popularity, brand managers everywhere are beginning to use the service to monitor conversations related to their brand and product names. This post examines some of the ways this is taking place and explores how you can use Twitter to manage the reputation of your brand online. 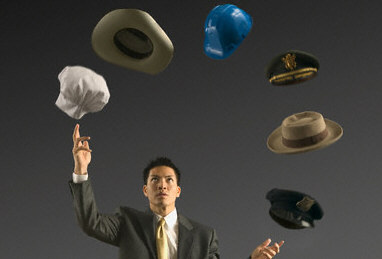 I am a very busy search marketer. Besides running a full service search marketing agency, I write for 7 blogs on a regular basis, manage 3 directories, follow a little over 100 blogs in my RSS reader, am very active on Twitter, am active discovering and bookmarking content on StumbleUpon, Reddit, Mixx, Sphinn and various other social news and bookmarking sites, respond to all RFPs and am still the liaison for all our clients (a full time job in and of itself). So how do I maintain this rigorous daily schedule while not losing my sanity in the process? Here are a few tips that help me to stay productive.

Afraid of Social Media? Excuse 5: Why We Aren’t Blogging

Just a few short years ago, companies who had yet to launch web site were thought of as pre-historic or dinosaurs. The same in beginning to hold true for companies who have web sites but have yet to enter the world of blogging. The excuses are many, none of which are really valid. They essentially center around budget, lack of contributors and not feeling they have anything to say.

In part four of a series on why companies are slow to embrace social media, corporate red tape and multiple layers of bureaucracy is often the culprit that literally ties the hands of marketers. I have seen this occur time and time again with regards to search marketing projects. It is no surprise then that it would occur equally as much if not more when social media marketing is brought up.

Afraid of Social Media? Excuse 3: We Do Not Have The Budget

In part three of a series on why companies are slow to embrace social media, budget or lack thereof comes into play. While large companies seem to have money to burn, the same is not true with most small to medium sized business which comprise the bulk of clients we deal with. Because budgets are limited, SMBs try to squeeze all they can out of every marketing dollar.

So when you begin to mention things like “social media marketing” and social media optimization” the wall of defense immediately goes up and most often along the lines of “we have no money.”

Afraid of Social Media? Excuse 2: No One To Monitor

In part two of a series on why companies are slow to embrace social media, I want to look at another common excuse I hear from existing clients. When questioned as to why they have yet to get involved in social media, they complain that there is no one within their company who can actually monitor any social media sites they get involved with.