Every year on April 1st, we see some pretty clever April Fools jokes played by search engines. One of my all time favorites is when Google revealed a very secret part of their algorithm by disclosing what Pigeon Rank is and how it works. Here is a summary of some of the better jokes I came across today. Enjoy! 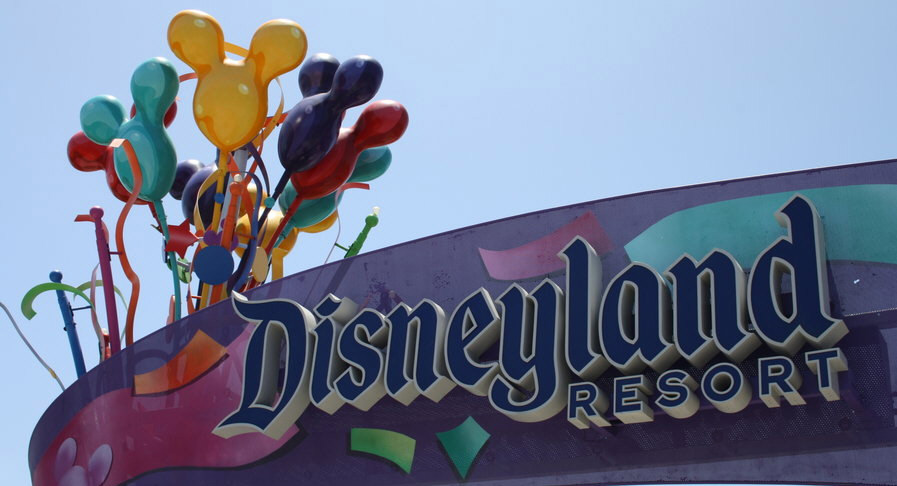 While Eli Manning could not make the trip to Disneyland in the traditional “I’m going to Disneyland” fashion proceeding Superbowl wins, Google did. The search engine giant invited its California-based employees to attend a corporate event at the Disneyland Resort last week.

It is the end of the year which typically brings out many online contests that look to define the best of the best, whether that involve products, technology, blogs or something else. One such contest is Search Engine Journal’s Search Blogs Awards of 2007 which aims to define the best blogs in a variety of categories. There are 18 categories in this year’s contest, one of which is the “Best SEO Blog of 2007.” This blog (SearchRank Blog) has won a nomination for that category. In fact, we are among 11 other blogs competing for the best SEO blog of 2007.

Earlier this month, Mike Blumenthal put decided to put together an awards contest to find the funniest search engine marketing posts of 2007. Our post, “10 Signs That You May Be a Blog Addict,” published in April of this year made the initial nomination list and now has made its way into the top ten.

Twitter is scheduled to be offline tomorrow from 10am-10pm PST – 12 whole hours. That is a half a day folks! What are hardcore Twitter addicts to do with their time? Here are seven things that certainly won’t replace the Twitter experience but are sure to help you get through the downtime.

Six States, Six Parks and 33 Coasters – Off Next Week

Not related to search in anyway but simply wanted to announce that I’ll be off next week on my annual roller coaster trip. We will be hitting six separate amusement parks in just six days. Our travels will take us to five U.S. states as well as Montréal, Canada. There will be opportunity to ride 33 roller coasters ranging from woodies, steel, kiddies (they add to coaster count) and even a bobsled coaster. This will push me past the 100 mark to a total of 121 individual coasters.

Can Your Business Survive Online Without Google?

Most web site marketers wouldn’t even consider such a question especially where Google can at times send 50% if not more of a web site’s traffic. How about if you take Yahoo!, MSN and Ask out of the equation as well? Would your business have a chance of attracting traffic and succeeding if these engines were to send you zilch traffic?

I came across a video of our own Arizona senator and presidential hopeful, John McCain being interviewed by Google CEO, Eric Schmidt at the Googleplex thanks to Barry Schwartz. In the video, Eric plays the role of genial talk show host. McCain also fielded questions from several Google employees including questions about how the senator feels about atheists, what he plans to do about the current situation with Iran and nuclear weapons and even his opinions on gays in the military.

10 Signs That You May Be a Blog Addict

Blogs exist on just about every variety of subject one can imagine. And more and more blogs come online each and every day. But what does it take to really have an active blog that people will subscribe to and come back again and again to read? It requires creativity. It requires dedication. Even more so, it requires an addiction to the act of blogging itself.

How about you? Are you a blog addict? Here are ten signs that may indicate that you have an addiction, my friend.

Why I Love Being a Search Marketer

I love my career – running a search marketing firm. I get to take on exciting challenges in an industry that is constantly changing and evolving. Search marketing is a fun and rewarding career. That is not the only reason why I love the fact that I’m a search marketer but also because I could have one of these jobs instead.