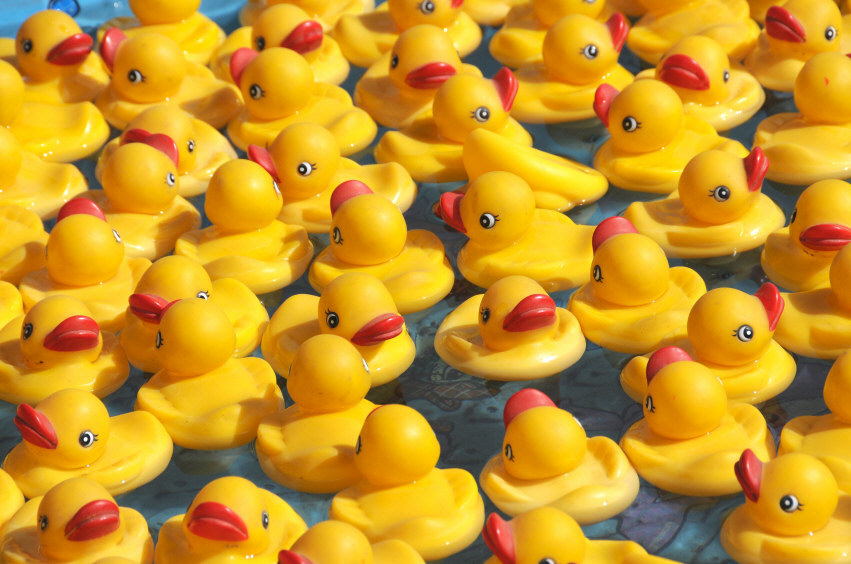 I will be part of a team of people that will be live-blogging sessions for Search Engine Roundtable at the upcoming SMX West conference in Santa Clara, California. While the coverage is always fantastic, I do have one pet peeve and that is the fact that “link love” is often not given. What I am referring to is linking to moderator and speaker company sites.

Donna Fontenot of SEO Scoop has come up with a great idea for a select group of search marketers to shed some of those unwanted pounds and raise money for their favorite charity in the process. The project is called “SEOs Fight Fat For Charity” and has 11 search marketers committed to a “biggest loser” type of contest that runs from today till the end of March. The general idea is that whoever wins the contest, all the monies donated will go to his or her favorite charity.

Donna asked me if I’d like to be on board to which I originally replied, “Who you calling fat?” But in all seriousness, I do need to shed some pounds, especially seeing that SMX West is fast approaching, so I have jumped on board to compete with the others.

The results are in for Search Engine Journal’s 2007 Search Blogs Awards. This is SEJ’s third installment of this contest in which they nominated the best of the best in 18 separate categories. I had announced last week that we were nominated as one of the top ten SEO blogs which I think is an honor in and of itself. We didn’t win the number one spot in that category which is justifiable as there were much better SEO sites we were contending with.

I had the chance to sit down with Li Evans of Key Relevance and founder of Search Marketing Gurus after my session on Thursday entitled “So Your Want to be a Search Marketer.” She did a quick video interview with me asking me to summarize what I talked about on the panel and also asked me what I would consider my top three tips for new marketers who are just entering the filed of search marketing. Finally she asked me what one of the biggest lessons I learned when starting out myself.

SES Chicago 2007 – So You Want To Be a Search Marketer

I just finished speaking on the “So You Want To Be a Search Marketer” panel at Search Engine Strategies Chicago 2007 and wanted to provide a brief overview of what I spoke on as well as highlight some of the great questions we received.

Li Evans has been after Irma, my wife and half owner of our company, for some time now to do an interview for the Women of Internet Marketing series. Well, Irma finally obliged and the interview is included in issue number 23 in an ongoing series Li has been publishing for some time now.

Small Business Brief, a site devoted to all aspects of small business, which is produced by Robert Clough and company, the same folks who also bring us
Search Engine Guide, has re-invented themselves by converting into a Digg type of site where anyone can submit stories, vote them up or down and of course comment. Built off the same platform as Search Engine Land’s Sphinn, Small Business Brief is now a lot like Sphinn however, not strictly limited to the topic of search engines and search marketing.

Ian McAnerin, current president of the two plus year old Search Marketing Association of North America (SMA-NA) has announced that he will be dissolving the organization as of today mostly due to lack of resources. The association was originally founded out of concern that SEMPO, one of the major associations related to the search marketing industry, was not properly serving the needs of everyone. Since then, according to Ian, SEMPO has solved those issues.

Late Monday afternoon, Irma and myself are headed back to Phoenix after another great trip to the Bay Area for this year’s Search Engine Strategies in San Jose. We will miss the wonderful weather as we go from a cool 70 some degrees back to 100 plus. Of course we will miss being in the presence of our search marketing friends and colleagues but do welcome the comfort of home and of course re-joining our children (and pets) after being away for over a week.

I was able to sit in on the second of two keynote sessions we have here at Search Engine Strategies in San Jose. Here are some takeaways I picked up from the talk between Marissa Mayer of Google and Danny Sullivan who is co-chairing the conference. Danny Sullivan is interviewing Marissa Mayer from Google in the second of two keynotes that are being conducted at this years Search Engine Strategies conference in San Jose.