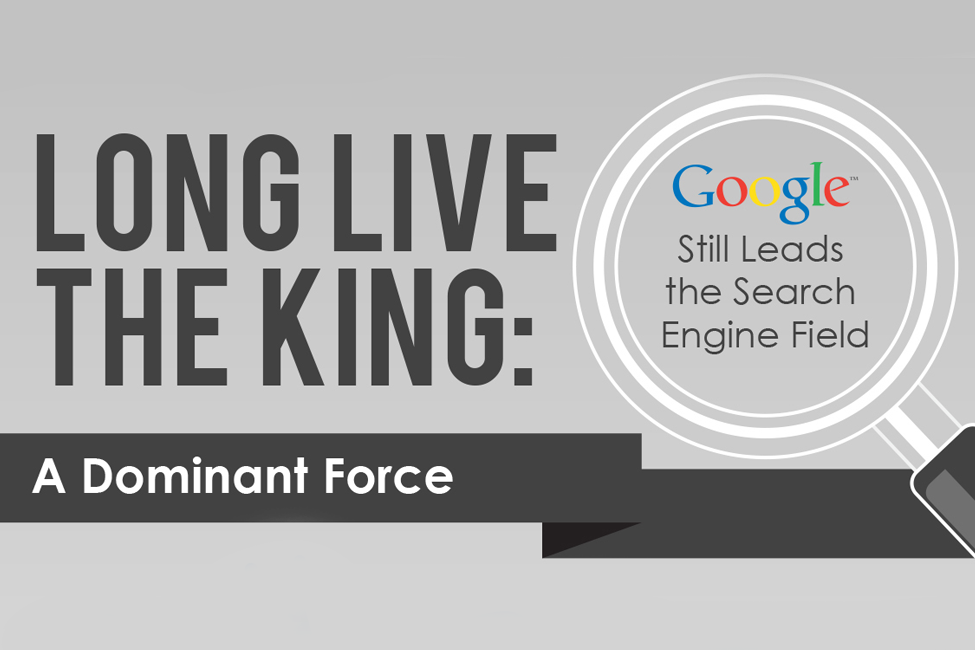 With a 70% market share, Google has a dominant lead over its rival search engines. Its algorithms will be the monolithic standard of search engine optimization for the foreseeable future. Don’t let yourself be crushed by this enormous data. Take a look at these interesting stats with this infographic from SlideGenius and get on board with the undisputed SEO heavyweight champ.

Stumpedia – Search For the People By The People

Is Ask Giving Up Battle for Search or Staying the Course? Which is True?

Lot’s of talk related to search engine Ask lately. First there were rumors that Ask would be laying off some of its workforce and abandoning the Teoma technology they had worked so hard on the last few years. Then Ask responds and calls the rumors false. Those of us who are cheering Ask on in the battle for search market share breathed a sign of relief… but not for long. The next day a story breaks reporting that Ask has laid off 8% of their workforce (40 jobs) and that they were changing the strategy of the search engine to “focus to better answering search queries posed as questions.” This was followed by a report that Ask would become a search engine geared towards married women.

If that wasn’t enough drama, today we hear from Ask once again claiming that despite all the rumors and speculation, they remain committed to search. Are you confused? I know I am.

Yahoo is making some noise at the current SMX West conference in Santa Clara. They have officially launched Yahoo! Buzz, a Digg style social news site and at the same time are unveiling a project code-named “Search Monkey” which consists of a set of open-source tools that allow users and publishers to annotate and enhance search results associated with specific web sites.

I was asked recently if Google’s dominance in search would ever change, at least anytime soon, to which I responded that I did not believe so unless they make a major mistake. And what is the most crucial area that Google needs to pay close attention to? How they handle privacy.

More and more Internet users are worried about the amount of information Google and other search engines have on them. In fact, my father recently told me that he was through with Google because he feels they have become a type of “big brother.” He does not trust their privacy policy practices.

After putting together a clever post grading Google’s acquisition progress over the years, Joe Sinkwitz from the Pay Loan Affiliate Blog has put together another report card grading acquisition behavior. This time it is for Yahoo! The Yahoo! Acquisition Report Card reaches back to their first acquisition of Net Controls in September 1997 to its most current acquisition of Right Media in April 2007.

What is Microsoft Cooking Up in Keyword Research Tools?

I came across a few nifty keyword research tools that Microsoft is experimenting with in adCenter Labs. What is adCenter Labs anyway? It appears to be a place where Microsoft beta tests tools that they might eventually make available for general use. In their About Us page, Microsoft describes adCenter Labs as a place that includes over 100 researchers, analysts and developers, all of which cultivate exciting technologies in the areas of paid search, behavior targeting, contextual advertising, social network analysis, and image/video mining.

Ask has made some pretty significant changes over the last year and a half. First they got rid of the butler and now they have gone 3D. This new three dimensional version not only includes a major overhaul of the home page as well as the way search results appear, they have also added a laundry list of new features and resources. The company is calling this release as a “major leap forward” for search which includes a bold three-panel interface (taken from the experimental Ask X) that integrates more multimedia content, including images, videos, music files, as well as more structured text-based content.

TechCrunch is reporting that Microsoft has gathered a team of twenty or more “rock star” developers who’ve been tasked at building their next generation search engine. Few other details are provided with the exception that the engine would be “horizontal” and will be very cool. My reaction – yawn.

I don’t know how I missed this. Possibly because the day it was posted was my birthday and I was out of the office most of the day. What I am referring to is a post on the Stepforth blog by Ross Dunn announcing Yahoo!’s revamping of their paid inclusion program. Even had I come upon the news, I probably would have merely yawned because really, who cares about their paid inclusion program anyway? Instead of revamping it, they should killing it.