Afraid of Social Media? Excuse 2: No One To Monitor

In part two of a series on why companies are slow to embrace social media, I want to look at another common excuse I hear from existing clients. When questioned as to why they have yet to get involved in social media, they complain that there is no one within their company who can actually monitor any social media sites they get involved with.

How To Promote Yourself on Social Sites Without Actually “Promoting Yourself”

I was recently asked the question, “How do you market your company on social news / bookmarking sites without appearing like a spammer?” This is a great question — one that has a pretty straightforward answer but which also requires a lot of work. Why? Because it is easy to sign up for a social bookmarking site and simply submit your own “stuff.” Submitting your own stuff does however not guarantee that your efforts will be successful. There is actually a lot more to it.

Besides just hoping that Twitter runs consistently without experiencing outages all the time, there are a few things I would love to see the micro-blogging service add that would make the Twitter even more useful than it already is. Even though it is several months till Christmas, I give you my Twitter wish list. 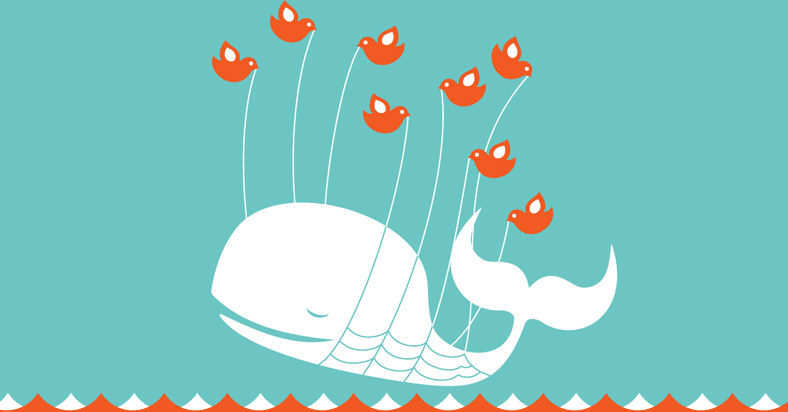 I love Twitter. I have become quite accustomed to having TwitterFox beeping out sounds of updated tweets (what us Twitter users call posts) as I click on its icon to see what they are. It has been great to keep up with what friends and colleagues are doing in their daily lives. Twitter has also been very useful in asking questions or learning about other people’s opinions. It has been a handy tool for online discussion. It has even made it quite easy to post links of interest or ask fellow Twitter users to vote up a social news submission on sites like Digg, Mixx and Sphinn.

Submitting stories, blog posts and articles to social news sites can be very time-consuming but if done properly, can also have huge payoffs. Why then do so many people shoot themselves in the foot by not following proper etiquette? Is there such a thing as “social bookmarking etiquette?” Certainly there is! Here are a few things to keep in mind if you want to get the most out of your social bookmarking activities.

I know that LinkedIn Company Profiles is in beta but seriously, they should have fine-tuned it a bit more before announcing it to the world. In a March 20th announcement, LinkedIn informed us that we would now be able to see over 160,000 company profiles in the same manner that you can see individual profiles. These include Fortune 500 companies such as eBay to philanthropic organizations such as the Bill & Melinda Gates Foundation.

Mashable reports that YouTube has answered the call of making sure you can see your favorite videos just about anywhere. The popular video site has announced they are launching several new APIs that will let you be even more interactive with their service from just about anywhere.

6 Gadgets That Are Sure To Enhance the Twitter Experience

For you Twitteraholics, I’d like to point out some gadgets that may help to simplify and enhance the experience of using Twitter. They range from browser plug-ins, desktop applications and even mash-ups that turn the Twitter experience into a three dimensional geographical event.

I came across an excellent post yesterday by Allen Harkleroad, a small business owner I have met over at the social news site Mixx, where he outlines some of the lessons he has learned playing and marketing on social networking sites. It is common sense for most that there is a right way and a wrong way to go about interacting on social media/networking sites. Allen compiles the lessons he has learned in a most excellent read.