I love Twitter. It is a continuously open tab in my Firefox browser right alongside Bloglines. Yes it can be a huge time waster and some people “abuse” it by updating about the most ridiculous things. However, I like it and find it quite useful for a number of things. Maki of DoshDosh has come out with an excellent post listing 17 ways one can use Twitter. 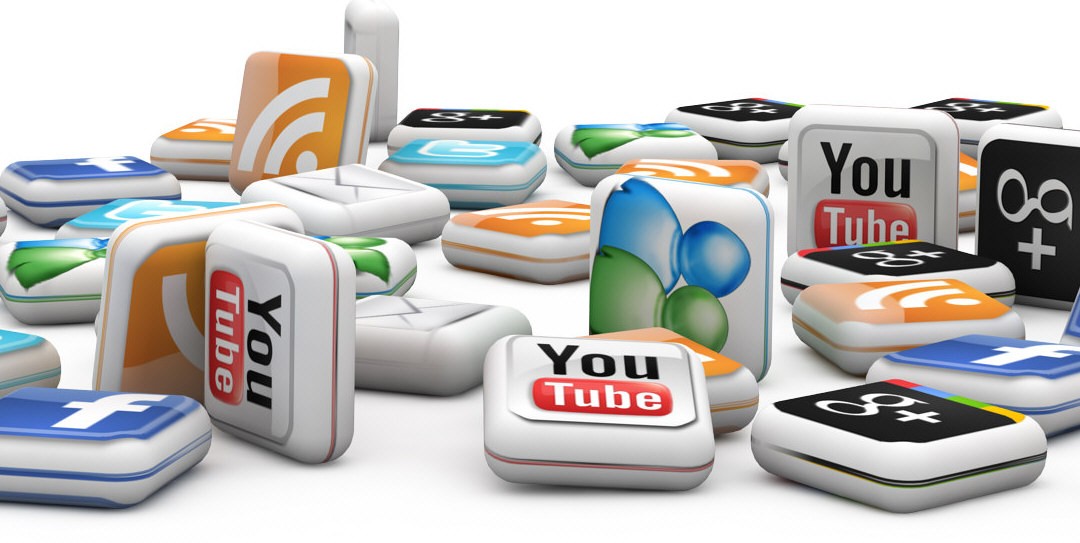 In today’s socially connected online world, reputation management is becoming more and more a concern for any business. Sure, most companies are able to secure the number one spot in the organic search results for their brand via their company web site. However, what about the remaining first page real estate and even that of the second and third pages? What is an effective means for companies, especially small to medium sized business to control that real estate without necessarily deploying multiple company web sites? The answer – social media.

Traditional companies have been very slow to embrace social media. In fact it seems that some are downright scared to death of it. Sites like MySpace, Facebook, LinkedIn, Digg, even Twitter continue to grow in popularity as well as usage and yet the willingness of many companies to jump on board is to say the least – apathetic. One of the most common fears seems to be the lack of control a business has once they step into that social media space.

Are you tired of seeing newsworthy stories on various topics of search engine marketing buried at popular social bookmarking site Digg, simply because the powers that be don’t care for the SEM community? Well now there is an alternative – BUMPzee, which is described as a niche blog aggregator with a community on top. BUMPzee is organized into bite-sized communities into which they pull the latest relevant blog entries from around the Internet. Members of those communities keep up with the latest news, vote on the best stories, and discuss them, either here on BUMPzee or over at the blog itself.

With all the social networking sites popping up everywhere, the idea of branding comes to mind. Sure there is the thought of how web sites can draw traffic from social networking sites, even sell product or services but in addition to that, what about protecting your brand before someone else beats you to it? This is especially important with respect to user names and unique URLs.

Is this a sign of trends to come? Large companies setting up MySpace types of sites? Disney has now jumped on the social media bandwagon and will launch a new site next week focused on social networking for kids. The site will be similar to MySpace.com but will have parental controls and feature chat and video clips. WebProNews goes on to say that analysts are skeptical about the success of the site despite the strong brand behind it.

David Naylor (aka DaveN) and his team of programmer have release a new social networking site called TickMe. He describes it as “a bit like Myspace/Faceparty but with more privacy and a dating slant.” How is TickMe different from other social networking sites? David describes it as, “the answer to your greatest social problem – finding out if someone likes you without risk of rejection. Tick someone you know or a random hottie and no-one finds out unless they Tick you back!”

What is a “brand advocate” anyway? ClickZ defines them as “consumers who spread opinions via word of mouth, as well as over social networks, instant messaging, chat, photo sites and blogging.” According to a new research report released today by Yahoo! and comScore Networks, not only is social networking’s influence on marketing growing, but particularly vocal individuals are having more of an effect than ever.

Social Networking Sites Attracting 1 Out of Every 20 Web Visits

I came across an interesting article today at MarketingVOX regarding the tremendous growth of social media. In the month of September, one out of every twenty U.S. Internet visits landed on one of the top 20 social-networking websites, nearly double the share of visits compared with a year ago. This according to a new study released by HitWise. Out of the twenty sites, MySpace is the undisputed leader receiving 82 percent of those visits. Not too much surprise there.

Will Social Networking Bill Have an Impact on Marketers?

A bill amending the Communications Act of 1934 was passed by the House yesterday as reported by ClickZ. The Deleting Online Predators Act (DOPA), H. R. 5319, was introduced in an attempt to protect school kids from online sexual predators as well as obscene and pornographic imagery. According to the bill, sponsored by Pennsylvania Republican Michael Fitzpatrick, schools and libraries receiving federal funding would be required to bar minors from visiting commercial social networking sites and chat rooms, unless they were under adult supervision. Adults would be able to access such sites in those settings, however.