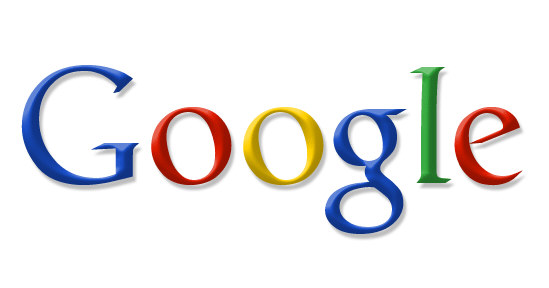 As time rolls on, it is becoming more evident everyday that we are living in a Google world. What began as a search engine in January 1996 has quickly evolved into many additional things. Just this month, Google entered the cell phone business when they released the Nexus One smart phone. This followed by a story that Google is working its way into the real estate business. What’s next? 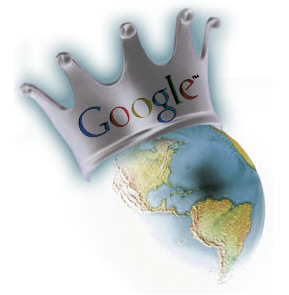 This post takes a somewhat humorous look at possible Google acquisitions for 2010 and beyond. And while some may seem outrageous, others are not so far off.

Just glance at the “More Google Products” page, and one can quickly see that Google is into just about everything. Web browsing, toolbars, blogging platforms, email services, photo editing, RSS readers, voice mail service, and the list goes on and on.

Already this year Google has officially entered the cell phone business with the release Nexus One, a smart phone designed to compete with Apple’s iPhone. It is also well know that they are developing a computer operating system that will directly compete with the Microsoft Windows.

So, what’s next? It appears that the company who has always promised that “search” would be its core has no limitations as to where it can and will go.

Google Buys HTC – Maker of the Google Nexus One

If you are going to get into the cellular phone business and you are Google, why not buy the company that is already making your mobile devices? I’m just curious if this were to happen, would Google give the cell phones away for free if you signed up for cell phone service, which leads me into another possible acquisition. 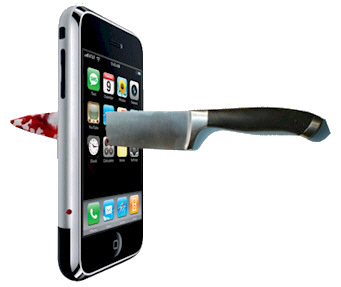 If Google owned their own cell phone service, they could very likely give away the Nexus One phones (if the above acquisition was to take place) and then offer discounted cellular phone service so long as the user agreed to accept Google advertising on their phones.

That advertising could come in the form of text messages at its very elementary level or an even more ingenious method of delivery – via free GPS service. That’s right, Google recently announced that they were going to offer Google Maps Navigation for Android 2.0 devices.

Imagine the possibilities – you’re in any particular city looking for a specific type of restaurant, using the Google Maps Navigation service, Google could give paying advertisers preference over standard listings.

I imagine a day when Blockbusters, RedBoxes and even mail-order DVDs will become obsolete. I imagine a day when I turn on my television and watch what I want, when I want. This would be possible due to huge server farms that store just about every piece of media and entertainment ever created along with televisions with Internet streaming technology at blistering speeds.

In all reality, we are not far from this technology. Netflix is quickly moving into the movie streaming business, evident by the many relationships they have formed that allow users to watch movies on demand. Add DirecTV to the mix and you have the combination of on-demand movie streaming along with one of the best cable providers on the planet.

Google could dominate the cable television and movie rental business with these two acquisitions and could extend the reach of Google Search by adding it as a functionality to DirecTV. Hell, as televisions become more like computers everyday, Google could eventually offer everything they offer online through the set top box as well.

Now let’s get a little silly with all this Google acquisition “what-if” talk.

Now why in the world would Google, who typically enjoys 60-70% market share of search users, want to buy a dying search company? Just to piss off Microsoft, that’s why.

I seriously doubt that the governing powers-that-be would allow such an acquisition to ever take place as it would most definitely make Google more of a monopoly than they already are, however I wouldn’t doubt that at least one if not more Googlers have given the idea some thought.

Retail business? Why not! While this acquisition is highly unlikely and comical (if not scary) to think about, who would have thought that Google, a search engine, would today be involved in mobile phones, voice mail, real estate, and operating systems to name a few. Google has proved time and time again that there is no place where they won’t venture.

I’m pretty sure at this point, Google couldn’t come near to affording a Walmart acquisition. With $401.2 billion in sales last year, a Walmart acquisition would far exceed Google’s highest price ever paid for an acquisition which was DoubleClick in 2007 for for $3.1 billion. Still wouldn’t it be funny to see the following logo replace Walmart’s current logo?

If you’ve ever been to the GooglePlex or to a Google sponsored party at any industry event, Lava Lamps come to mind. This would be one of those acquisitions “just because they can.” And how many “Google fans” would love to own a Google branded lava lamp? I know people who have tried to steal them so to offer a line of Google-branded lava lamps may not be such a bad idea. 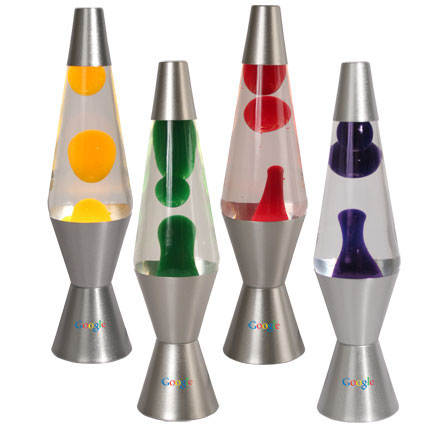 I’ll leave you with one more scenario which is funny to think about but also very realistic.

Any search marketer worth their salt knows that Google has declared war on paid links. Continuous modifications to their algorithm, penalizing and even banning sites, and even outright bullying threats have not slowed down the link building business however. In fact, it has very likely caused this industry to grow and get stronger.

So if you can’t beat them, employ an old Microsoft tactic and “buy them and then kill them.”

With Google’s deep pockets, they could easily buy up all the major text link brokers, sponsored post providers, notable link builders and the like and then simply pull the plug on them. Sure others would rise up in their place but then Google can just buy them as well.

You might think I’m a few cards short of a deck to think that any of these acquisitions would take place. I do agree that some of them are far-fetched. However if you look at Wikipedia’s list of Google’s acquisitions since their inception, some of those would have looked far-fetched as well.

This leads me to question how far can Google venture away from their core – search, before they begin to suck at search? I wonder if Microsoft would have stayed purely devoted to having the best operating system on the planet and not get themselves distracted with all other sorts of business, would they have 100% of the operating system today?

I now open this to you the reader. What do you think Google will get into next? Your ideas can be far-fetched and humorous or quite serious. At any rate would love to hear them so comments now open.